Annulment in Nevada – How Long Do I Have? 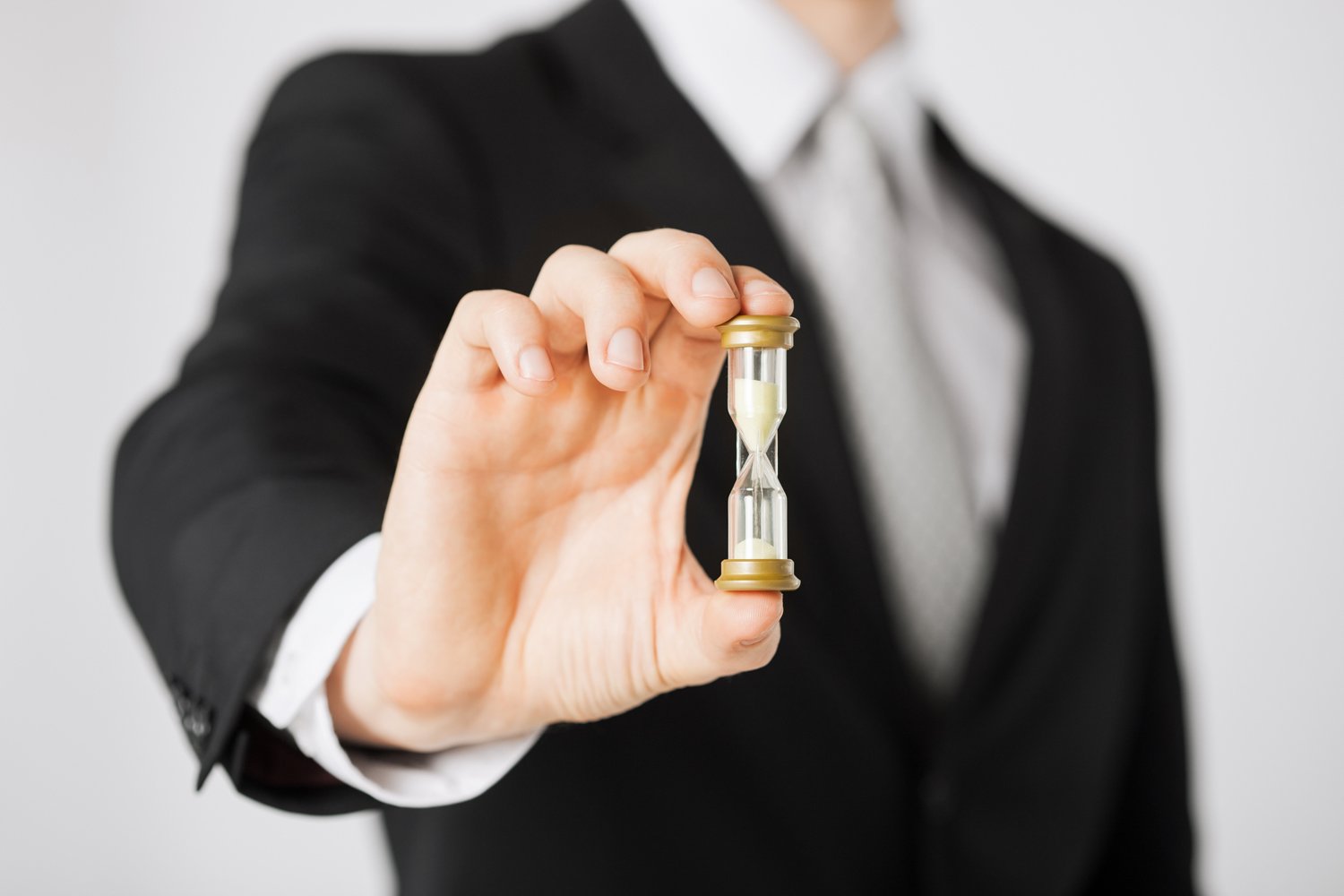 As a matter of fact, even though there is no time limit on filing an annulment in Nevada, the sooner you file, the better.

Time limit on filing an annulment in Nevada

Though there is no time limit to annul a marriage in Nevada—NRS 125 which covers all laws concerning divorces and annulments says nothing at all about a deadline for filing an annulment in Nevada—judges very much look at the length of the marriage, as well as at the grounds for annulment when considering whether to grant an annulment.

For instance, if your reason for filing the annulment is want of understanding—meaning you weren’t quite yourself at the time of the marriage—and you married on the spur of the moment, how long you wait to get the process started to annul your marriage in Nevada can make a difference in the outcome. It might be difficult to get your Nevada marriage annulled using this reason if you wait five years and you’ve been living with your spouse the whole time. By living with your spouse and creating a life with him or her after the marriage, you have essentially stated that you still agree with being married, even if the circumstances under which you married weren’t ideal.

If you file soon after the marriage, there should be no issues obtaining an annulment under want of understanding, or any other  valid reason under Nevada Statutes for that matter. And if it’s been some time since the marriage, but you have never lived with your spouse and never had a marriage relationship with your spouse at all, and you have family or close friends willing to testify to that fact (in the form of an affidavit, for instance), then it will be somewhat easier to obtain an annulment.

If you are a citizen and resident of another country and you married in Nevada a number of years ago, have not lived with your spouse and never had a married life with them, and you have someone who’s willing to sign an affidavit to that effect, you also have a very good chance to obtain an annulment in Nevada, even if it’s been a number of years. We have had many such Nevada annulments granted, some for marriages performed even more than five years ago.

If you married when you had all your faculties, but discovered fraud on the part of your spouse some time after the marriage, you have grounds to file an annulment even after a few years, provided you have proof. How much proof, and what specific proof, is on a case-by-case basis.

Three years seems to be the unofficial deadline to annul a marriage in Nevada without having to jump through hoops, so to speak, but we have filed many annulments for much older marriages and had them successfully granted. If you have a legitimate reason and have the proof to back it up, the length of the marriage is not a obstacle to getting an annulment in Nevada. Of course, more proof is required if years have gone by than if you file within a few months of the marriage.

If you married while you were already married to someone else, time limits go out the window, so to speak, though some judges will be reluctant to grant an annulment in this case if it’s been a long-term marriage, and there are children involved. A judge might say that a divorce would be better in this instance. It doesn’t seem logical since the marriage is null and void, NRS 125.290, due to being already married, but judges don’t like to render children illegitimate because of the actions of the parents.

In the end, the question “an annulment in Nevada, how long” depends mostly on the personal situation of the parties filing.

Are You Eligible for an Annulment in Nevada?

While effort has been made to ensure the requirements are clear, the complex legal rules involved can still complicate the process, so it’s always best to reach out to an attorney with experience in filing Nevada annulments.

The attorney will advise you on the position of Nevada family laws in relation to your case, and the options you have for obtaining an annulment. An attorney would also strategize the best way to file your case depending on your personal circumstances.

Filing an annulment is a good option for those who wish to end their marriage in a way other than divorce. Since an annulment essentially voids a marriage, it means that, from a legal standpoint, the marriage never occurred.

Annulment is a legal procedure that brings a marriage to an end. In this way, it is similar to a divorce, except that in Nevada, most annulments are filed ab initio, meaning the annulment dissolves the marriage from the time it was entered into, whereas a divorce acknowledges a legal relationship between the parties for the duration of the

The word annulment itself means to officially declare a thing invalid, to “reduce a thing to nothing.” Therefore, when a couple obtains an annulment, the law essentially wipes out the existence of their marriage. They are treated as if they were never married in the first place.

For instance, if a woman changed her name legally as a result of the marriage, after an annulment has been granted by the court, she will be required to legally change it back to her previous name since, from a legal standpoint, the marriage never took place. Therefore, she  has lost the right to have changed her name to her spouse’s last name.

Annulment was created as an alternative marriage dissolution procedure for spouses who believed their marriage was invalid. So, rather than require a couple to go through the lengthy divorce process for a marriage that was faulty from the start, the law allows them to pursue a faster, similarly permanent alternative.

When will an annulment in Nevada be granted?

To obtain an annulment of a marriage in Nevada, the parties must have valid grounds under Nevada law. These are referred to as grounds for annulment, and at least one of valid reason (grounds) must be present in your case to justify an annulment.

Generally, there are two major grounds on which a marriage can be annulled in Nevada. These are that:

The first ground involves conditions that nullify a marriage from the start. When these grounds exist, it means the law cannot treat the union of the spouses as a valid marriage in law. It would have been invalid right from the start. The grounds falling under this condition include:

Though a marriage might be considered void from the start, one must file an annulment to establish that fact. Without filing an annulment, it appears to the world at large as if the parties are still married, even if the marriage is legally void.

The second major ground involves conditions that affect the legality of a marriage, but do not render it void immediately. In these situations, the marriage may become void upon a complaint by either spouse, or anyone else allowed to file a complaint. The conditions here include where:

If any one of the above apply to you, you may be eligible to file an annulment in Nevada. However, you must also meet the following requirements.

Requirements you must meet to file an annulment in Nevada

Generally, before any person can qualify for a Nevada annulment, they must either:

In addition, the filing must occur within a reasonable amount of time after the date of marriage. While there is no specific time limit for filing an annulment in Nevada, a judge might be less likely to grant the annulment if a lot of time has passed.

After meeting the above requirements, there are further conditions that need to be met before you can file successfully.

If you meet all of these requirements, you might be in a good position to begin the process of requesting an annulment in Nevada. To ensure you have the best, and most recent, advice relating to your case, you should contact an experienced family law attorney, one who specializes in annulments as these require finesse not necessary for a divorce, where the grounds are typically incompatibility.