Do you know the differences between annulment and divorce?

Difference Between Annulment and Divorce

Should you file an annulment or a divorce?

We often get the question. When people begin the process of dissolving a marriage, they often wonder about the differences between annulment and divorce.

Since we practice in Las Vegas, Nevada, we’ll stick to explaining the differences between the two in Nevada.

Significant Differences between Annulment and Divorce in Nevada

For a divorce, however, you must be a current Nevada resident. This alone leads people to want to file an annulment instead of a divorce if they were married in Nevada, but do not reside here, especially if divorce laws in their home state are harsh, or if it takes a long time to dissolve a marriage there.

Valid Reasons for an Annulment in Nevada

The valid reasons for an annulment, are by contrast to divorce valid reasons, very broad, though you must be specific when explaining the grounds for annulment, meaning there are many causes that are eligible.

Specific details on the grounds for filing must be included in a complaint for annulment. For example, Want of Understanding is valid under NRS 125.330, however you must state in the complaint for annulment why there was a want of understanding at the time of the marriage, such as one or both parties not being in their right mind due to alcohol or drug consumption, or improper dosages of prescriptions drugs that affect mental stability, or severe emotional distress, etc.

The exact reason must be proven, mainly in cases where fraud is claimed. Valid reasons essentially fall into the following categories, which can be found in the Nevada Revised Statutes:

Here is a comprehensive list of actual grounds for annulment used in real cases.

Loss of Privileges When Filing an Annulment Instead of a Divorce

When a marriage is annulled (ab initio, meaning from the time the marriage ceremony took place), it is as if it never took place from a legal point of view. In the eyes of the law, you were never married and cannot keep privileges you gained when you married your spouse.

For instance, if you married a U.S. citizen who sponsored you through Immigration, you will lose any immigration status obtained because you married your spouse. In other words, you will have to leave the U.S. unless you are able to obtain a visa, or residency, in some way other than because of your marriage to your spouse.  In a divorce, that would not be the case. You would keep your legal status in the U.S. provided you can prove that you had a good faith marriage, meaning that you married legitimately, not for immigration purposes only, and things just didn’t work out.

How Do You Choose Between Annulment and Divorce?

Also, if you have young children, you might consider divorce instead of annulment even though the annulment does not make a child illegitimate. It’s a personal preference if you want your children to know that you were married to their other parent at the time of the birth or not.  An annulment still addresses child support and custody same as with a divorce.

Another thing to consider is health insurance. If one of you needs to be on the other’s policy and would not be able to obtain insurance on his or her own, neither an annulment or divorce are good solutions. Only a legal separation will work in that case.

Of course, if your valid reason doesn’t fall under Nevada Statutes for grounds for annulment, then you are left with having to file a divorce, or perhaps a legal separation is a better solution for you.

Every situation is different and the above are just guidelines. It’s always best to talk to an attorney about which marriage dissolution option is best for you. 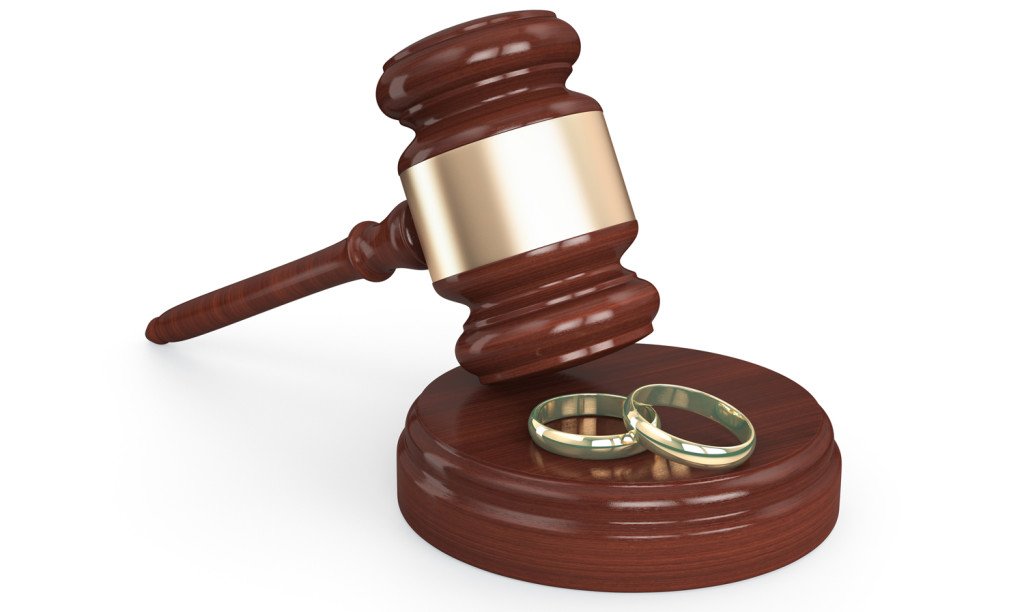