We complete all the forms and do the filing.

You just focus on taking care of you.

Respected by Nevada Courts and Judges, Attorney James Smith has 25+ years experience helping 1000's of clients like you regain their freedom by filing an annulment in Nevada.

TIMELY PROFESSIONAL – GRANTED IN 4 DAYS!
Conexa LLC handled my annulment in a timely, professional, and maybe most importantly, thoughtful manner. Being able to consult with an attorney for the same price I would have had to pay for a paralegal was a great relief and Conexa took the necessary time to make sure everything was perfect before submitting my paperwork at court. After submission,my annulment was granted in 4 days! Thank you Conexa!
B. G. Riverside, California

Ask Us if You’re Eligible! 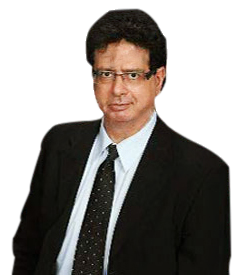 TIMELY PROFESSIONAL - GRANTED IN 4 DAYS!
This Nevada annulment attorney handled my annulment in Nevada in a timely, professional, and maybe most importantly, thoughtful manner. Being able to consult with an attorney for the same price I would have had to pay for a paralegal was a great relief and the lawyer took the necessary time to make sure everything was perfect before submitting my paperwork at court. After being filed, my Nevada annulment was granted in 4 days! Thank you!
B.G. Riverside, CA 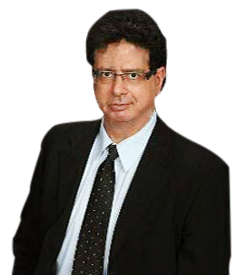 A WORD FROM THE ATTORNEY

Hi, my name is Attorney James E. Smith. I've been practicing law in the State of Nevada for the past 25+ years. During that time, I’ve helped countless people with their Nevada annulment of marriage. I believe in access to affordable legal services for all. If you find yourself in need of a Nevada Annulment, I represent you, and protect your legal rights, in an uncontested annulment at the lowest possible cost. I hope it helps.

SENSITIVE – PROFESSIONAL
Excellent service. Our case was handled in a sensitive, totally professional way. The forms were sent immediately with clear and sound instructions. Our annulment was finalized in less than 2 weeks. I highly recommend this law firm – they made it possible for what we did in Vegas to stay in Vegas!
K.U. London England

Nearly every day, we get calls from people who tried to file their own Nevada annulment and found it so challenging that they called us, sometimes after they already filed the case (often using Nevada annulment forms they purchased online) and had it denied by the court. This often occurs because the valid reason for the annulment was incorrectly presented to the court.

Unfortunately, had they contacted us before filing a case using those Nevada annulment forms instead of after a rejection or dismissal by the court, they would have saved money. Instead, they had to pay us to fix their case….after spending money on forms and court filing fees. In some instances, we cannot re-open a closed annulment case and the client must pay the filing fees again.

So, before you buy Nevada annulment forms online from a typing service, thinking that you can save money by filing yourself, consider the above. Our prices are not that much more than a typing service, especially when you factor in the time spent on dealing with this tedious legal matter on your own. You leave the headache of dealing with the court to your attorney and you can feel confident that your annulment will be done right. And that it will be granted instead of rejected.

When you retain us, you are represented by a highly-experienced attorney who deals with the court for you. Attorney James E. Smith, has been practicing family law in Nevada since 1985 and knows all the ins and outs of the court. Why not use his experience and expertise to your advantage?

Your Advantages When We Are Your Annulment Attorney

Your Advantages When We Are Your Annulment Attorney 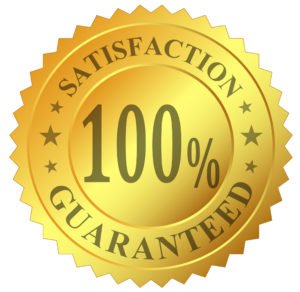 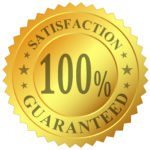